Delivering to a Location Near You

Be on the lookout for our new 40’ Coolift truck with the new Cleveland Coca Cola logo and Cleveland Skyline.  We have people stopping on the streets taking pictures already! 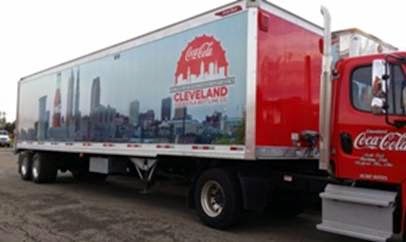 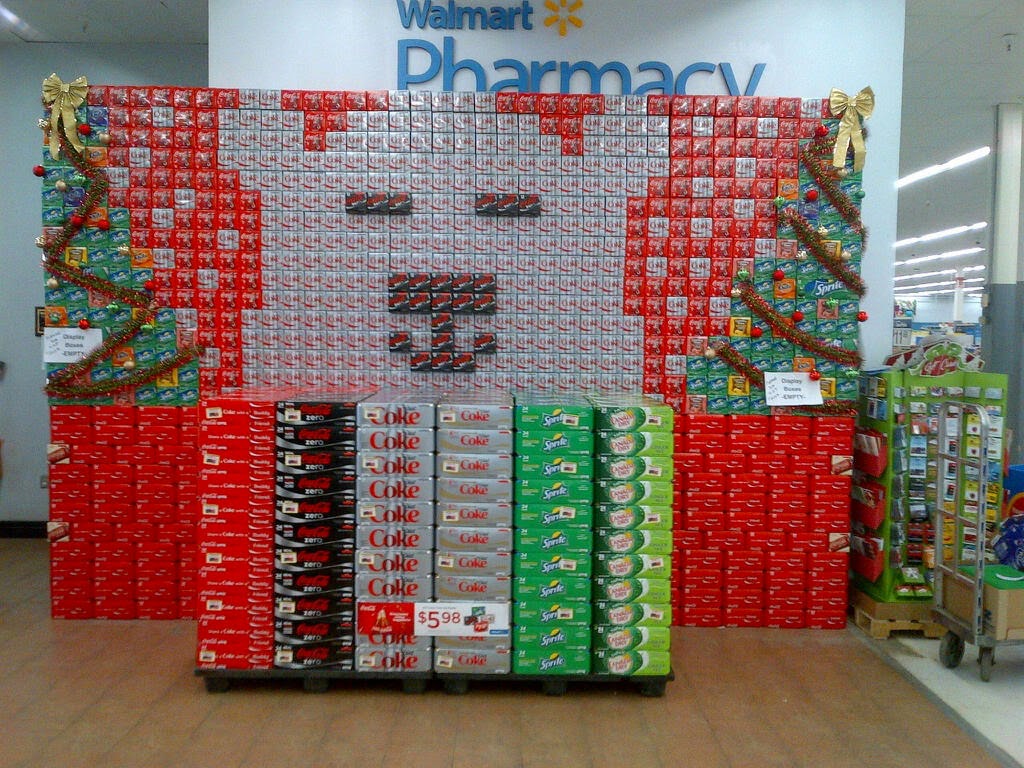 During the month of October the Cleveland Coca-Cola plant replaced the old windows  around the entire facility. Check out the old and the new look!

On Thursday, June 26 Cleveland Coca-Cola attended the “Hiring Our Heroes” job fair at the Cleveland Public Auditorium.  More than 300 job seekers and nearly 140 employers and vendors participated in this event.  Hiring Our Heroes is a program that was launched in March 2011 as a nationwide initiative to help veterans and military spouses find meaningful employment. 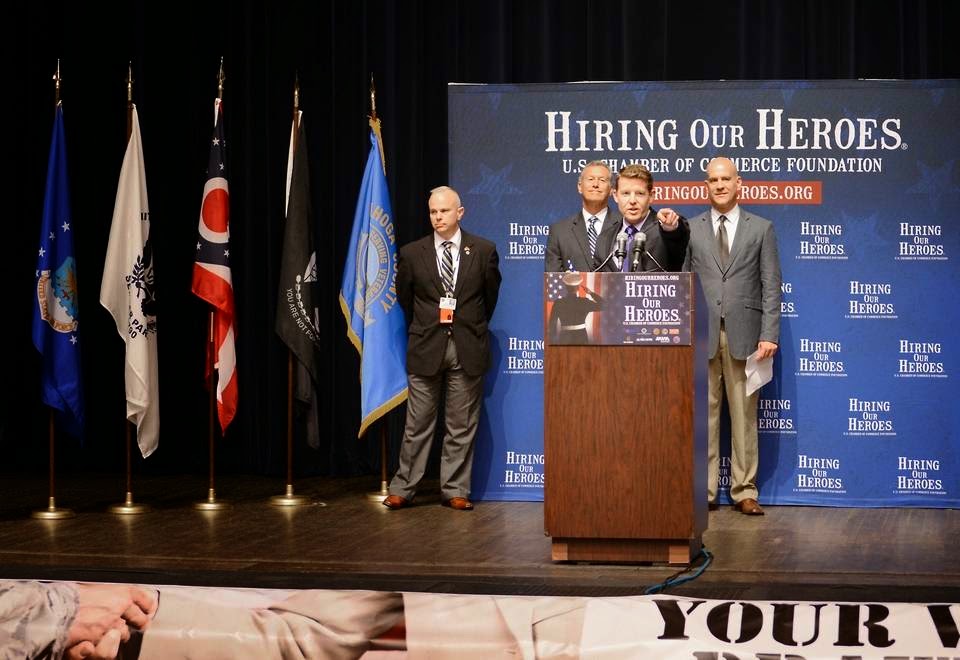 In addition to the job fair, job seekers also could receive resume and interview assistance. 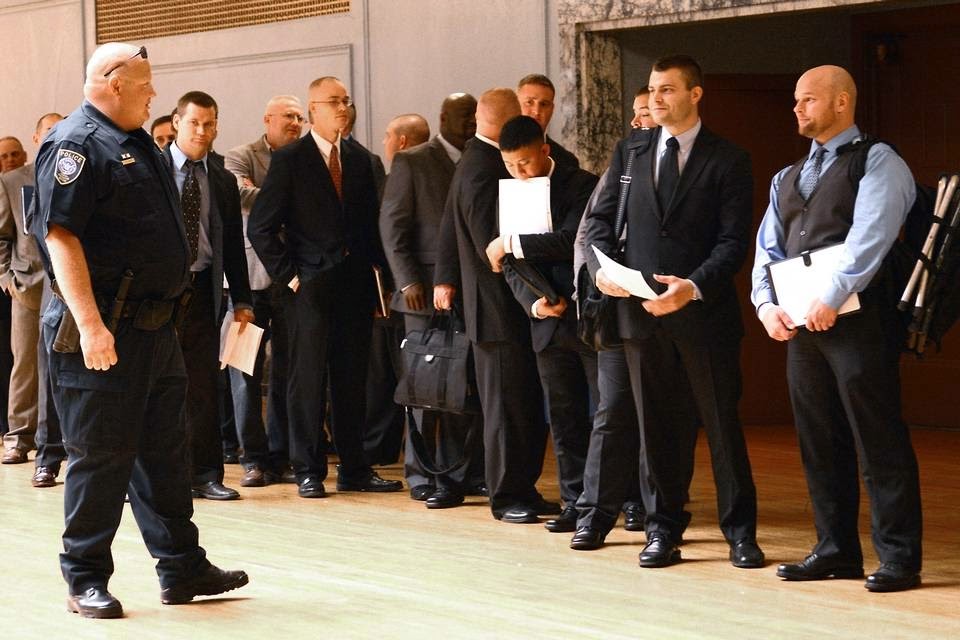 Going All the Way

Cleveland Boys and Girls Club Going All the Way Event

East Cleveland Mayor Gary Norton, Jr.  thanked Coca-Cola for our support and applauded our local community engagement.   Mayor Norton noted that he is Coca-Cola’s “number one customer”.   A representative from State Of Ohio Treasurer Josh Mandel’s office issued a proclamation in honor of the event.  Additionally, several local city council representatives and school officials were on-hand for the festivities.

Following the formal presentation, volunteers from Cleveland Coca-Cola were paired with 25 Boys and Girls Club members to participate in a healthy, active living challenge.  The teams took part in a “hoops” challenge,  a Connect Four competition and table game contests.  Prizes were awarded to the winning teams and all participants received Coca-Cola pedometers and Frisbees. The Cleveland NBC, FOX and CBS affiliates attended the event, in addition to the East Cleveland community newspaper. 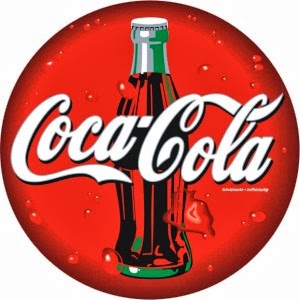